Should Service Robots Have Human Traits?

When the general public thinks about the robots of pop culture lore, a certain image likely comes to mind: A shiny, mechanical, human-shaped machine, complete with limbs, a torso, a  head—perhaps even a face that displays lifelike emotion and speaks. 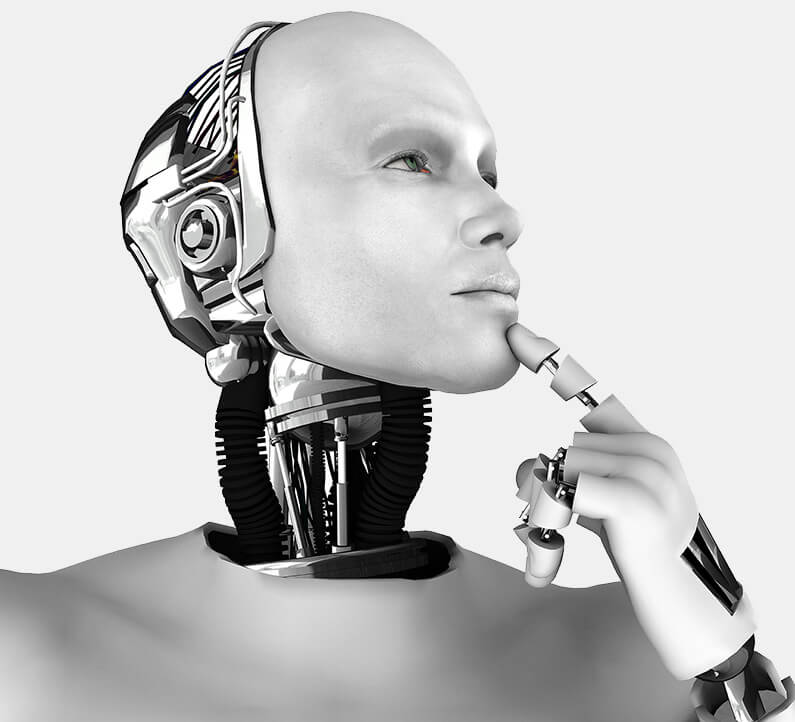 But let’s not forget why service and autonomous robots are increasing in demand so rapidly: Their abilities to help companies save on costs and prevent the preventable are some of their greatest benefits. However, it isn’t necessarily the humanness of a robot that gets the job done, but rather its ability to work autonomously and integrate within existing structures and workflows. In fact, humanoid robots, compared to non-humanoid robots, might just be a little too lifelike, according to some. Last month we saw President Obama take a trip to Japan and meet one of Honda’s humanoid robots. Said Obama after the meeting: “We saw some truly amazing robots – although I have to say the robots were a little scary. They were too lifelike.”

When we engineered our TUG autonomous robots, we first and foremost wanted them to easily fit into a hospital’s operations. It had to be predictable in its movements, non-distracting, and independent—not a dynamic, input-dependent, near-sentient being that could potentially derail an otherwise successful medication delivery.

Earlier this year in Wired, deputy editor Olivia Solon made the argument that making robots look like humans is counterproductive. She notes that the Honda robot that Obama met requires at least one person (ideally two) to control it and takes almost a day to set up. Francesco Mondada, an AI researcher at Switzerland’s national robotics centre, agrees. “The day that a humanoid understands all of our feelings even when my wife doesn’t, will be great. But not even someone I’ve been married to for 25 years can understand me, so a robot has no chance.”

Mondada adds that most situations that require a service robot’s assistance do not necessitate a “friend-like” relationship. For example, a disabled person might need a robot to remind them when to take medication or complete menial daily tasks—but a social relationship isn’t necessary to get that job done.

Doing the Dirty Work—Not the Fluff

Service robots can autonomously complete some of the most undesirable tasks, so valuable personnel can complete the highly skilled, judgment-driven tasks they’ve been trained to do.

From GrillBot, a grill-cleaning robot, to robotic bartenders, to robots that scout mines for potential danger, some of the most innovative, useful robots today look more like rovers or drones than people—and that’s okay. One of the primary value points of Aethon’s intralogistics solutions and other autonomous robots is that they can work independently—they’re not needy and certainly don’t try to be “cute.” They do the dirty or dull jobs people don’t really want or shouldn’t do.  Our TUGs are designed to get a relatively small number of tasks done reliably and efficiently.  Integrating sophisticated recognition and response functions would likely draw the focus away from its function.

In an interview with the University of Cambridge’s The Naked Scientist blog, Blaise Thomson of Vocal IQ, a Cambridge-based developer of spoken dialogue systems, notes that regional dialects and our tendency to speak conversationally (as opposed to informationally) all present multiple challenges for humanoid robot engineers: “There are so many different accents and there are so many ways of phrasing things. More problematic actually, people keep coming up with new ways. So, when you think you’ve got everything sorted then people will start adding some slang that never got seen before.”

When we designed our TUG autonomous mobile robots, we wanted them to be universally applicable in a hospital setting. That means its functions aren’t dependent on direct vocal input from pharmacy or nursing staff, it doesn’t need to be “trained”—it trains itself—and demands little attention from its users, unless absolutely necessary. When we employ function-focused, non-humanoid robots in the workplace, we’re not forging friendship with the robot, but rather a low maintenance, professional relationship.

To contact an Aethon representative about TUG, MedEx, or MedEx TubeTrack, send us a message using our Contact Us form or call 412-322-2975.